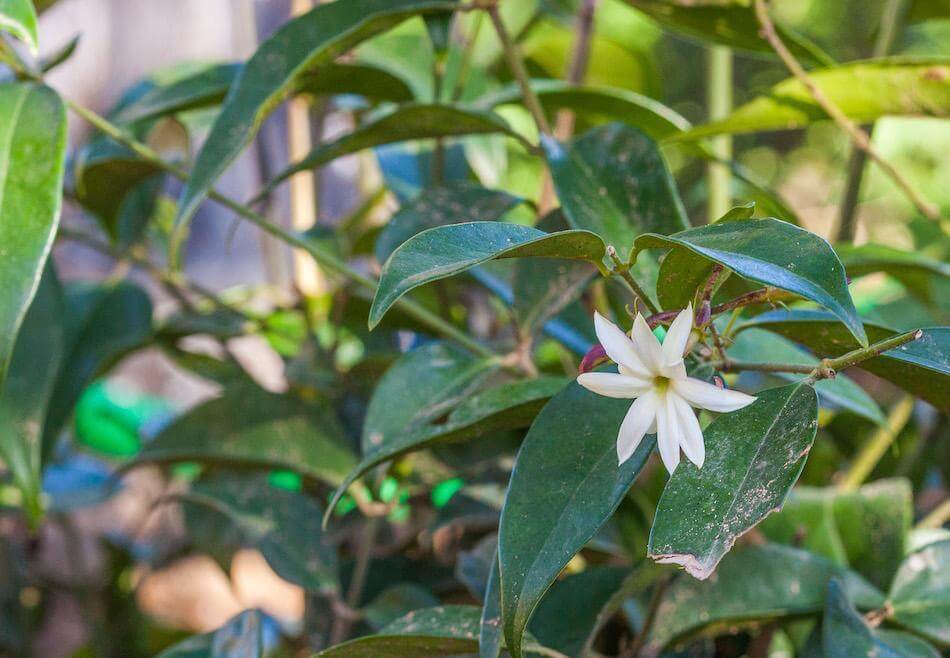 April is a good time to explore the towns and villages in the heart of Salento known as Grecia Salentina. Once settled by the Greeks, the white architecture reflects the Greek heritage while the people who live here still speak an Italian Greek dialect called Griko. Many of the signs are also still in Italian and Greek. One of the highlights is Corigliano d’Otranto with its golden castle surrounded by a moat. The weather in April in Salento is perfect for meandering the historic streets of Martano, the largest of the Greek towns, with its ornate balconies, hidden courtyards, and 16th-century churches.

When Easter falls in April, Castello di Ugento’s kitchen cooks up a feast including Scarcella a traditional shortbread treat encasing whole eggs in a lattice pastry mesh and heralding the end of Lent. The cakes are carried during the Easter procession to church. Shaped like baskets, chickens, lambs or doves, they are sometimes iced or filled with plum jam or almond paste. Temperatures in Salento in April are now warm enough to sit outside for breakfast in the courtyard with your cappuccino, protected by the ancient stone walls. 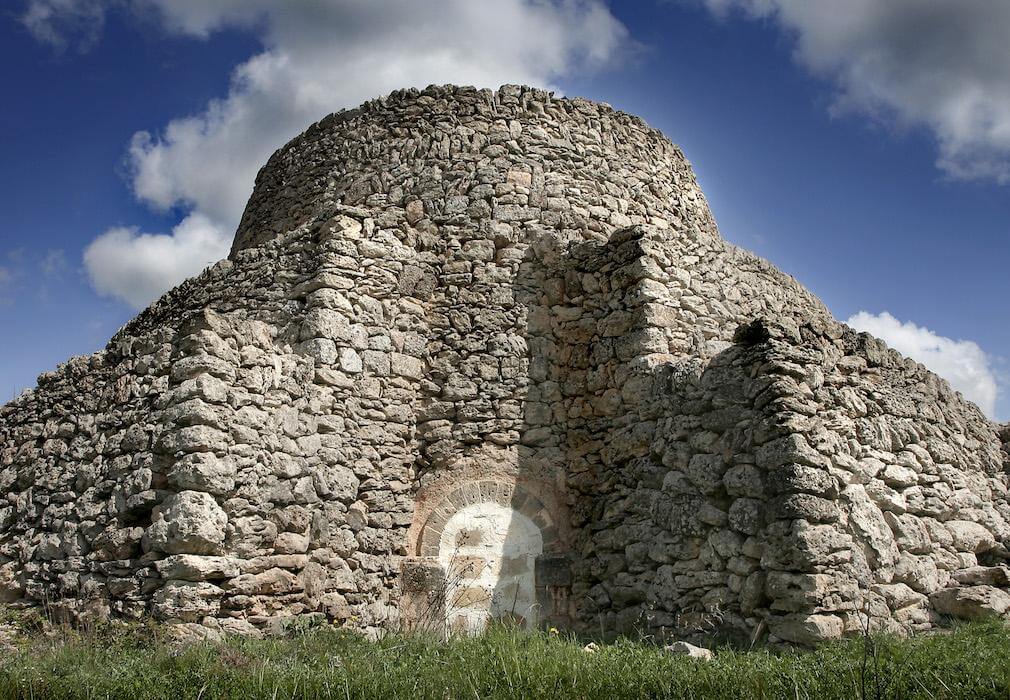