Castello di Ugento’s restaurant, Il Tempo Nuovo, is where your culinary experience will begin in Ugento. Here we celebrate local, seasonal cuisine, as our Chef re-imagines Puglia’s traditional dishes for the 21st century, dissecting recipes passed down through families over the centuries and conjuring gastronomic creations from the simplest ingredients.

His philosophy is to focus on flavour, shining the spotlight on each season’s natural produce and capturing its essence with his trademark elegance and lightness of touch.

Our Chef gives a “tempo nuovo” (new time, new life) to traditional cuisine against the background of an ancient Norman tower, within the walls of an imposing castle brought back to life.

You will experience the distinctive cuisine of Il Tempo Nuovo, in the antique paved courtyard, the ancient stables, or in the vaulted room known as La Torre Scoperta whose glass floor reveals a Norman Tower from the 12th century that was unearthed in 2015 during the renovation.

Or, ask to sit at the Chef’s Table in the former 17th century storage and bakery kitchens, now tuned into a sophisticated state-of-the art open kitchen where you will be able to follow our Chef Tommaso and his team as the dishes are being prepared. A true feast for the eyes and the palate. 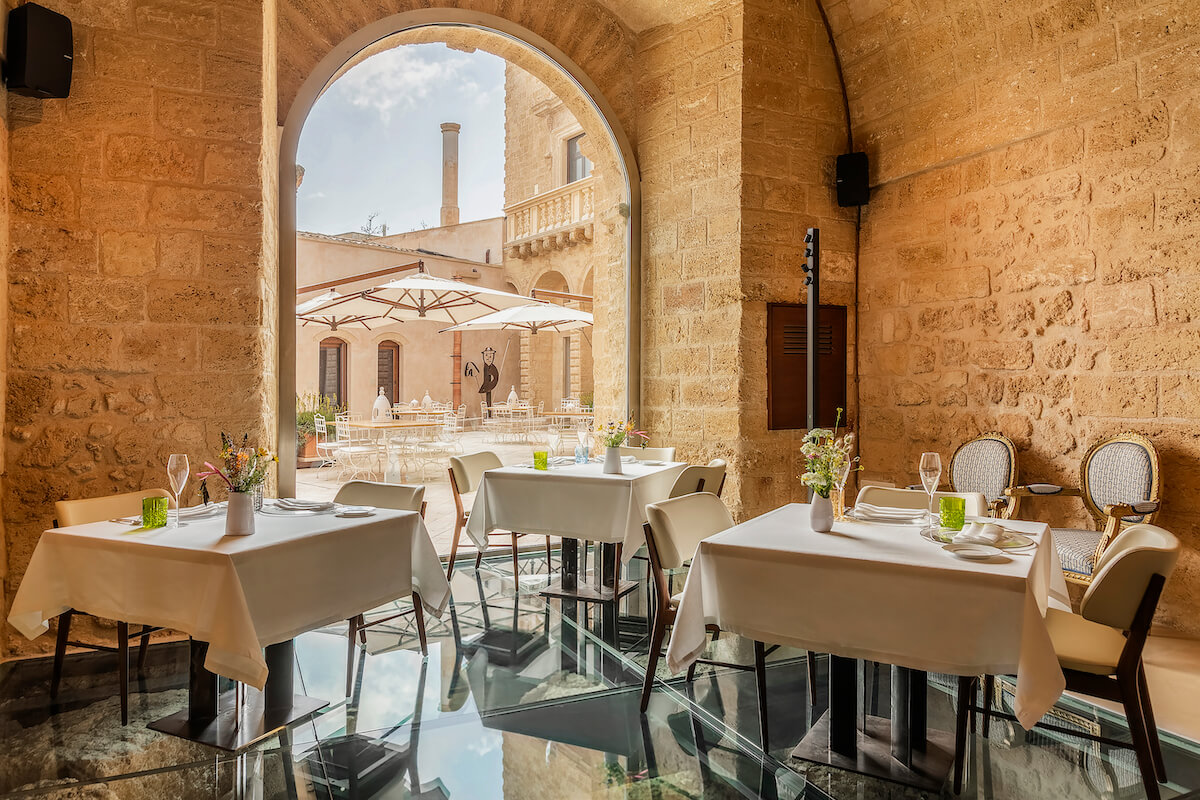 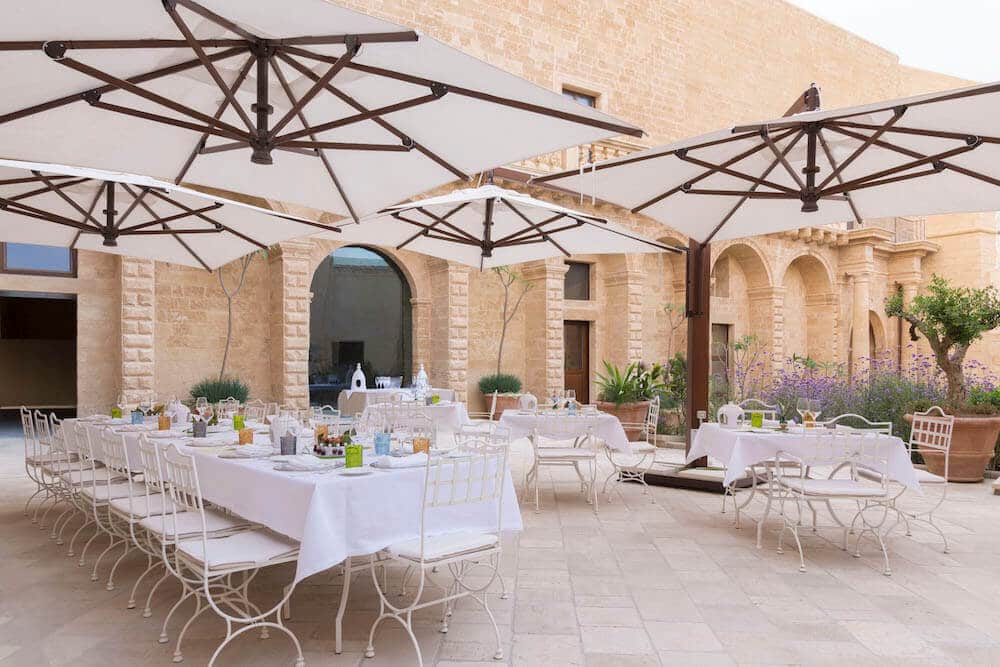 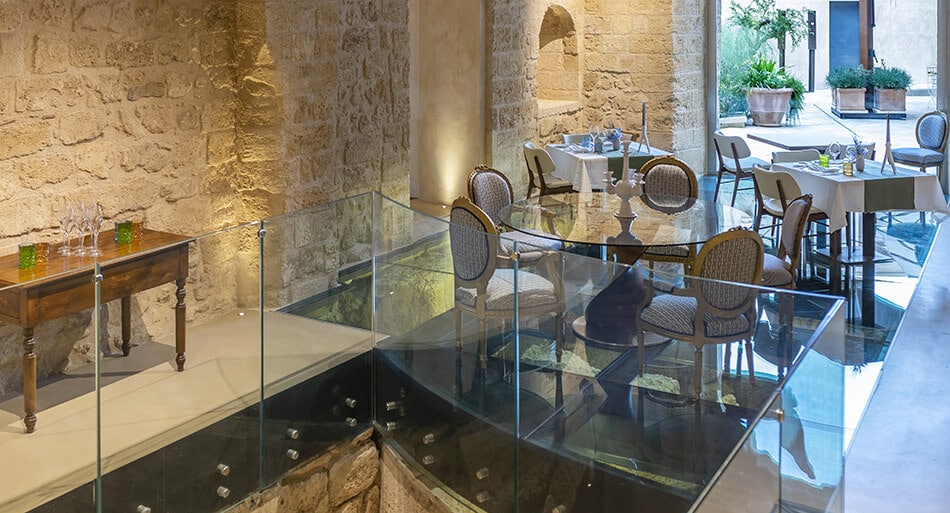 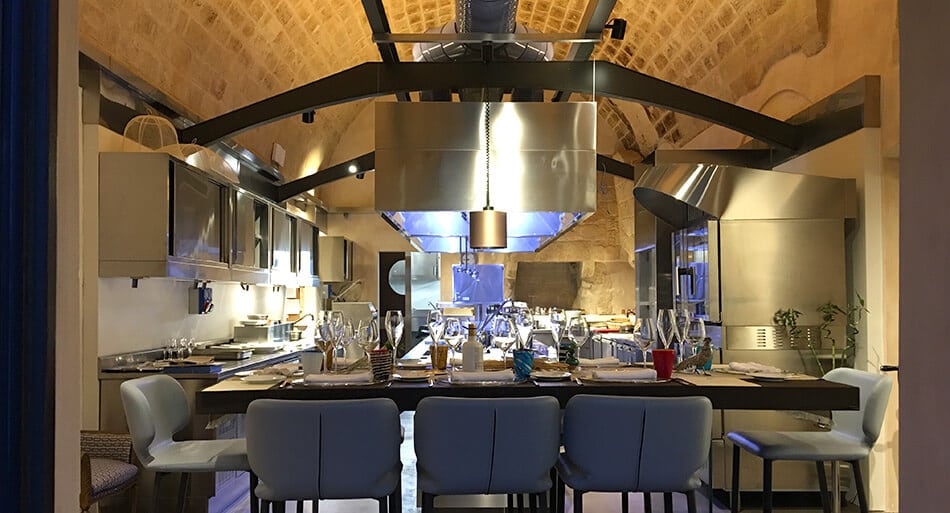 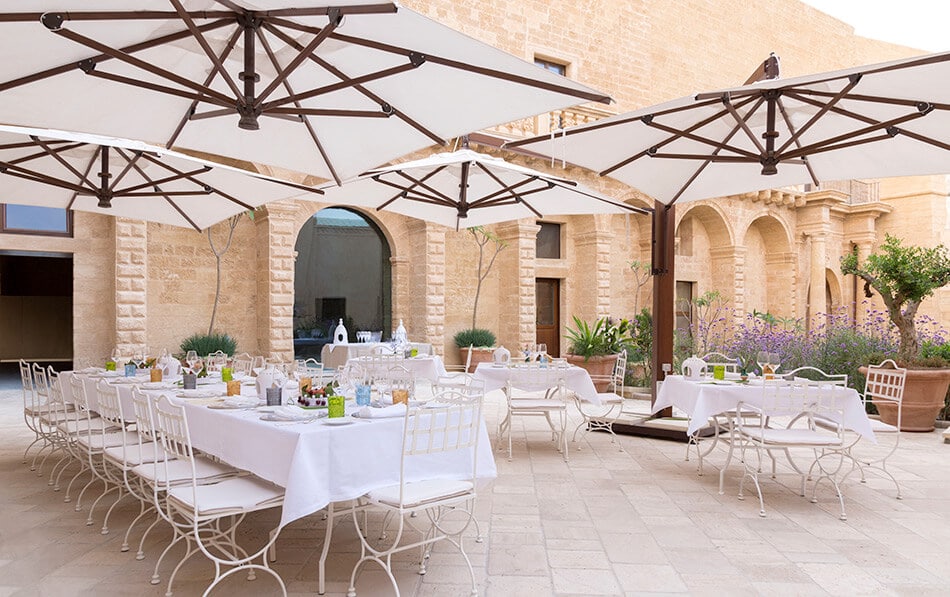 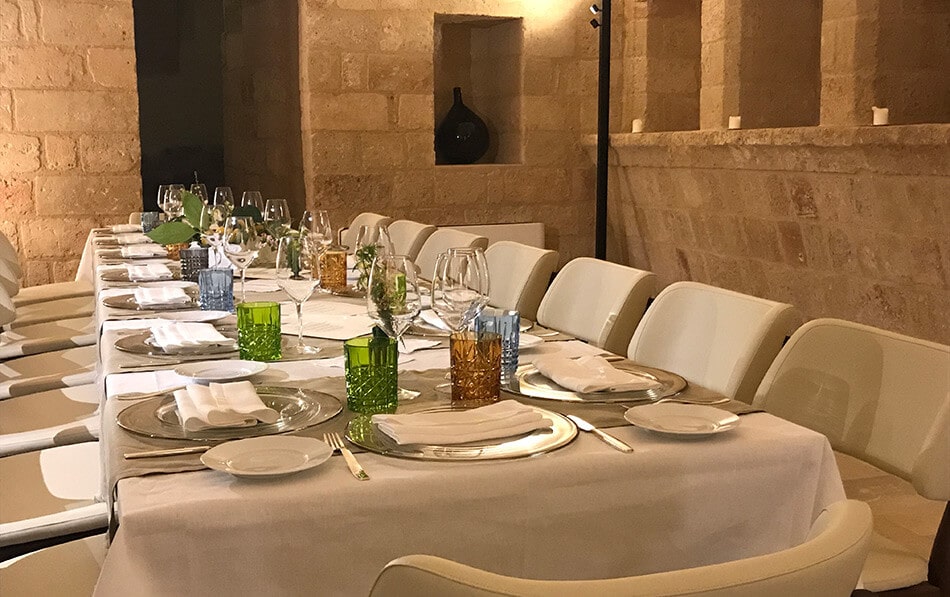 Wine will be a great part of the experience, highlighting the excellent wines from Puglia as well as a chosen variety of other Italian regions and some of the best historical wines from France.

Puglia’s hot, dry climate is  perfect for varieties such as Primitivo, Negroamaro, Aleatico, Susumaniello and Malvasia Nera to flourish. The cultivation of vines in the region is thought to date back to the Greek colonization of Southern Italy in the 8th century BC.

Seafood straight from the fishing boats or the fish market in Gallipoli will be one of the highlights on the menu – Puglia boasts not one, but two coastlines, bordered by the Adriatic and Ionian seas – along with locally bred, herb-infused lamb. While for dessert there will be patisserie, laced with local almonds and perhaps carob with homemade gelato. The creations are continuous and inspired by tradition as well as surprisingly contemporary. 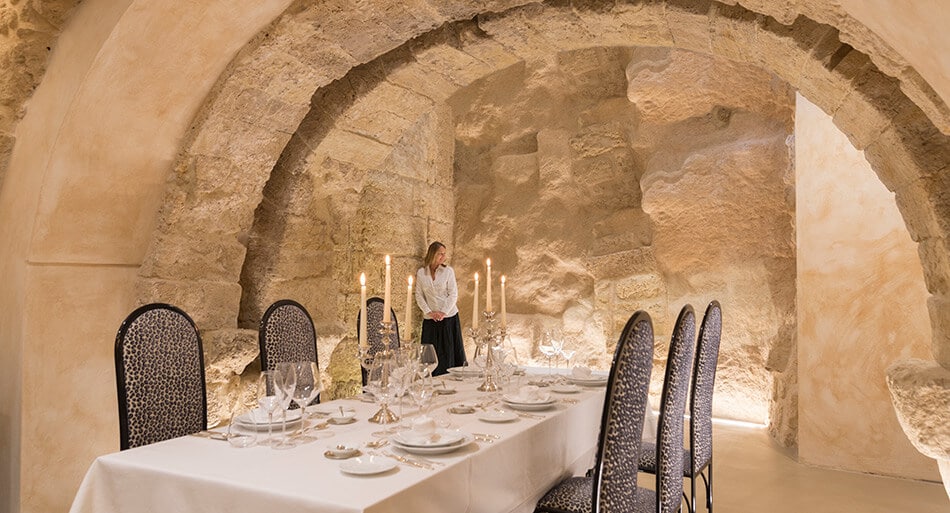 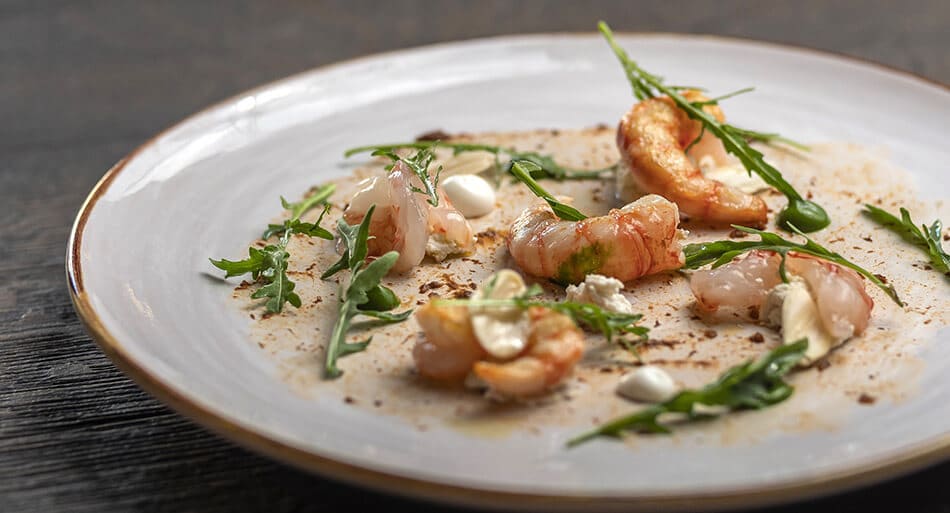 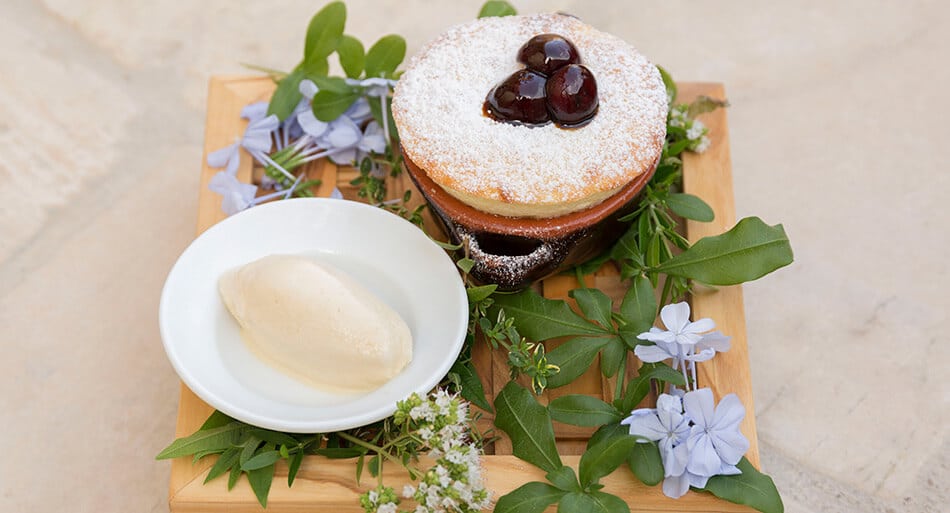 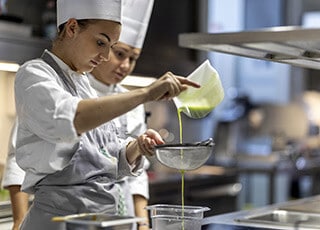 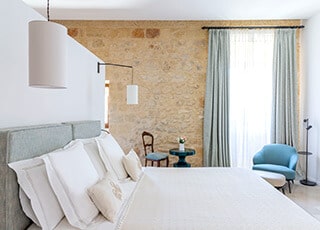 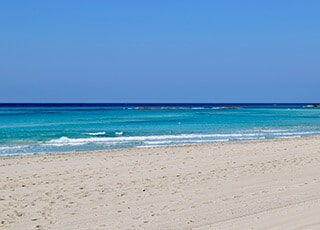 read more
The Beaches of Salento