Conquered and colonised: a history of Puglia

Over the centuries numerous civilisations converged on Puglia to conquer and colonise the highly prized heel of Italy. Sitting at the crossroads of the eastern and western Mediterranean, it was important economically, politically and geographically.

The Messapians in the first millennium BC, then the Greeks, Romans, Byzantines, Normans, Swabians, Angevines, Aragonese and Venetians, all set their sights on Puglia and left their mark. It was also on the Crusaders’ route as they headed towards Palestine in the Middle Ages. Today the region’s rich architectural heritage is one of its main attractions.

The history of Castello di Ugento

Castello di Ugento is one of the most impressive castles in the Otranto area. On top of a hill, the castle dominated and protected the land and village lying in its shadow. It was built on Messapian remains, and probably rebuilt during Roman times. The circular tower dates back to the Normans, who controlled the region from 1059 and was originally a motte and bailey construction. The distinctive mound and tower will be familiar to all those who’ve seen the Bayeux Tapestry in Normandy.

The castle was destroyed and rebuilt during times of war and extended and modified when peace fell.  In 1643 Castello di Ugento was bought by the Marquis d’Amore, and has been in the d’Amore family ever since. 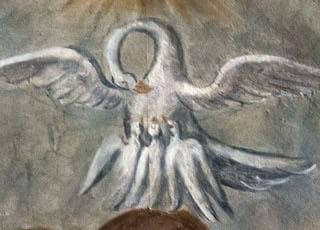 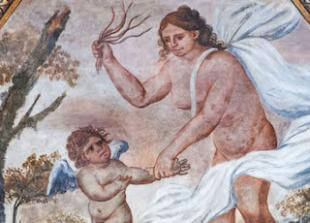 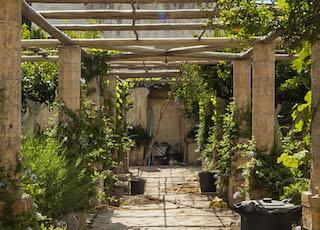