Puglia’s history is littered with conquerors and colonisers. At the crossroads of the eastern and western Mediterranean, this highly prized peninsula on the southern tip of Italy has been occupied and fought over by countless civilisations.

11th century BC: the Messapians migrate to Puglia from the Illyrian coastline.
The map of Soleto, a fragment of a vase dating back to the Messapians, is the oldest map of Western Civilization, and pinpoints several urban centres including Ozan, the Messapian name for Ugento.

8th century BC: the Greeks arrive from Sparta. The Hellenistic Civilization founds a number of important centres, giving Puglia the name Magna Grecia.

4th century BC: the Romans build the Via Appia connecting Rome to Puglia and oust the Greeks from the region in 272BC. They colonise the region and develop a flourishing agricultural economy growing wheat and producing olive oil.

476AD: The Fall of the Roman Empire

5th century AD: Puglia and Italy come under the control of the Ostrogoths 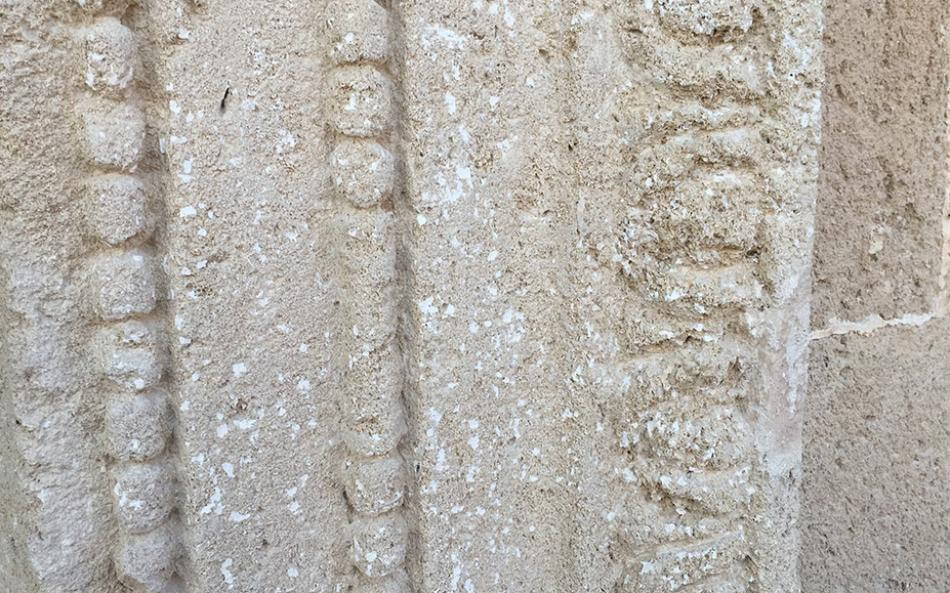 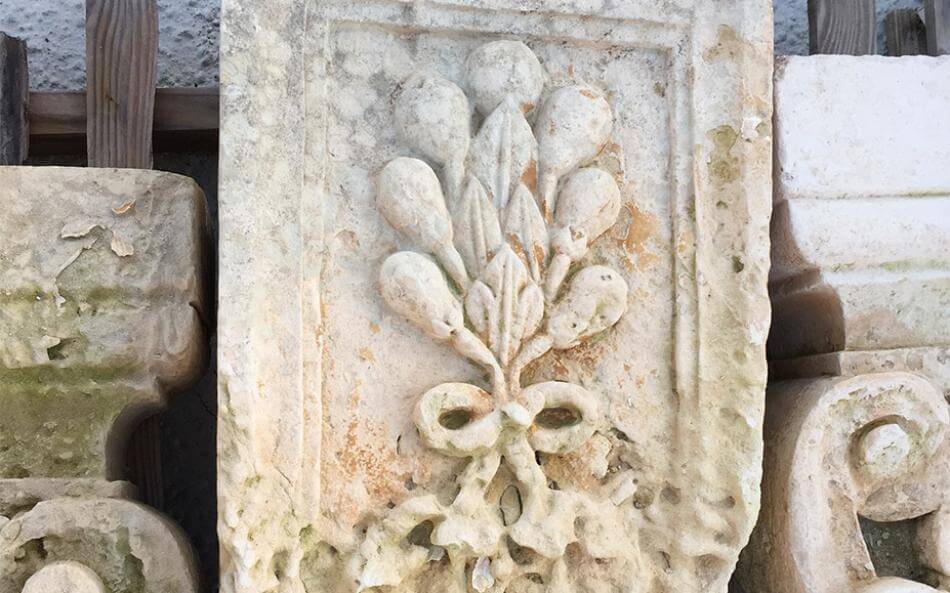 6th century AD: Otranto becomes the seat of the Byzantine government. During the Byzantine Era, the Greek population returns, bringing not only religious and artistic influences, but also agriculture, trade and their language. Greek is still spoken in several villages in Salento.

569 AD: the Longobards try to conquer Salento but are defeated by the Byzantines in Northern Puglia.

847 AD: the Saracens occupy Bari and Taranto, but the Byzantines remain in Salento

870 AD: the Saracens destroy Ugento and ship the inhabitants to Africa

928 AD: Taranto is destroyed by the Saracens

1016: the Normans arrive in southern Italy, in Salerno

1059: Puglia is governed by the Norman Robert Guiscard, Duke of Puglia and Calabria. This is the beginning of a period of prosperity for Salento. The Court of Lecce is as wealthy as Palermo

1194-1250: Puglia becomes part of the German empire under Henri VI von Hohenstaufen, followed by his son, the Holy Roman Emperor, Frederick II, (1194-1250). Frederick’s father’s family was Swabian his mother’s Norman, the daughter of Roger II, King of Sicily. Frederick von Hohenstaufen was an important and far-sighted figure in Puglia’s history. Nicknamed ‘Stupor Mundi’ or Wonder of the World, he was an enlightened and visionary ruler whose effect on the region cannot be overestimated. He was a Renaissance man, establishing the university of Naples, the Salerno medical school, building more that 200 castles across Italy and revolutionizing the economy.

1266-1442: the French Angevins come to power and Puglia becomes part of the Kingdom of Naples. The French King Charles d’Anjou is made King of Sicily, Duke of Puglia and Prince of Capua. He leaves Sicily in the hands of the Spanish Aragonese in 1282 after the Vespre Siciliani revolution and settles in Naples.

1480: the Ottomans under Gedik Ahmed Pasha lay siege to and sack Otranto. Many are slaughtered, almost a thousand males over the age of 15 who refuse to convert to Islam are beheaded. Neighbouring towns are fortified in an attempt to protect them from further onslaughts from the Turks during this period.

1534: Emperor Charles V realises the strategic importance of Puglia as a base to fight against the Turks. He restores several castles, among them the castle of Lecce

1713: Austria is granted Puglia in the Treaty of Utrecht although the Venetians and Turks continue to attack the region

1734: the Battle of Bitonto: Spain defeats Austria and takes control of Puglia once more

1806: the abolition of feudal society in the Kingdom of Naples under the French

1861: the Risorgimento – Puglia joins the new Kingdom of Italy

1862: the forced sale by the young Kingdom of Italy of the vast majority of land owned by the Catholic Church

1922: under Mussolini the production of grain, olives and wine is increased in Puglia to try to make Italy a self-sufficient nation

1943: During the Second World War the ports of Bari, Brindisi and Taranto suffer heavy bombing as Allied troops attempt to oust German forces